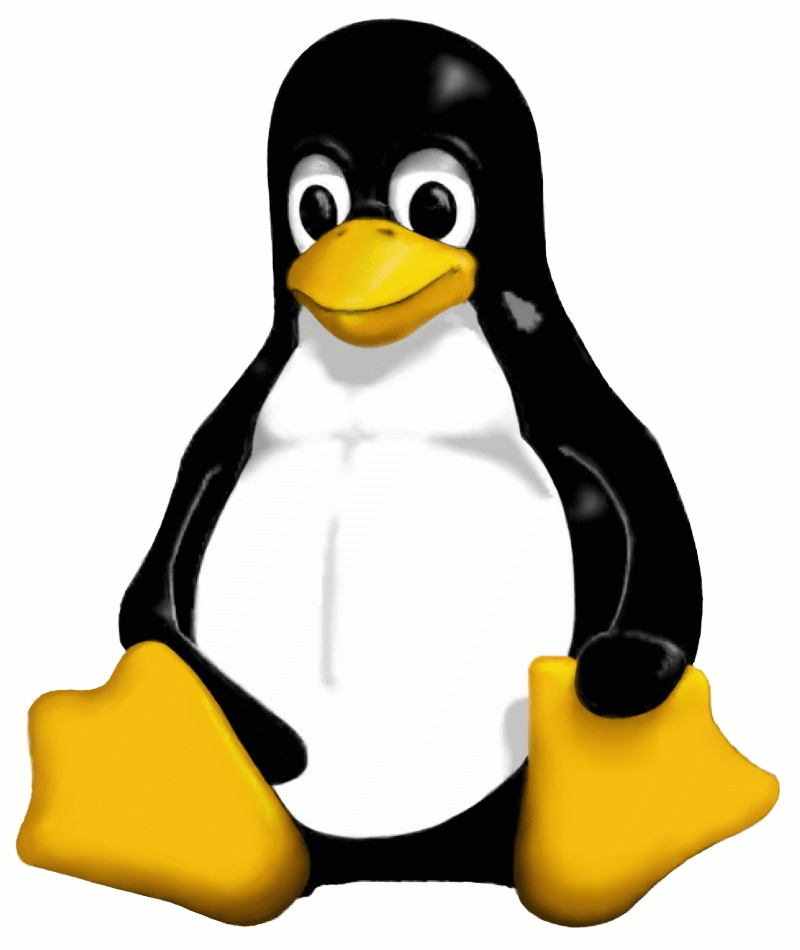 Over the last month or so I have built a NAS (network attached storage) server. For the operating system I have used Open Media Vault, which is built on Debian Squeeze (stable 6). Initially my intention was to use it as a music server and RAID backup for my other computers, but have since discovered it can be used for so much more.

For the hardware I bought the cheapest case, power supply, and motherboard I could find. Along with that I bought 16GB of RAM and an Intel i5 CPU, relying on intergrated graphics. This is a headless box (no screen). In hind sight, if I had of known the potential for this system, I probably would have bought an i7 processor instead of the i5, though that would have significantly increased the cost of the project. For the hard drives, I bought five 2TB Western Digital Caviar Green drives. One for the operating system and the other four for the RAID.

The first challenge was to install the OS on hard drives it couldn't see. It turns out that the Debian Squeeze Linux kernel is to old for the drives, so I had to replace the kernel from backports first. Once installed, I had to decide on which form of RAID to use, and after reading up on it, decided to go with RAID 10 (for the paranoid, in a hurry). Twice the capacity, at four times the cost. Four 2TB drives gives me 4TB in RAID storage.

Once the RAID was set up, I shifted my music collection to it and set up the Daap server, so that I can now access my music from any device on my home network. Next I installed ownCloud which I am using primarily for calender and tasks, which I access via Thunderbird on any other OS I am using, so it all stays synced.

I then discovered that I can use Open Media Vault for hosting virtual machines in Virtual Box. So far I have installed Xubuntu12.04 and Debian Wheezy (testing 7). I can use remote access to use them, and have set up Libreplan into the Xubuntu VM, as a good project management software, accessible from any web browser on my home network.

I also have FTP and SAMBA shares enabled for sharing files.

From the operating system up, every piece of software installed is covered by a free and/or open source licence. It is an incredibly capable system with much more scope for increasing it's utility.